The JVM can be a complex beast. Thankfully, much of that complexity is under the hood, and we as application developers and deployers often don’t have to worry about it too much. With the rise of container-based deployment strategies, one area of complexity that needs some attention is the JVM’s memory footprint.

The JVM divides its memory into two main categories: heap memory and non-heap memory. Heap memory is the part with which people are typically the most familiar. It’s where objects that are created by the application are stored. They remain there until they are no longer referenced and are garbage collected. Typically, the amount of heap that an application is using will fluctuate as a function of the current load.

The JVM’s non-heap memory is divided into several different areas. We can use the HotSpot VM’s native memory tracking (NMT) to examine its memory usage across these areas. Note that, while NMT does not track all native memory usage (it does not track third party native code memory allocations, for example), it is sufficient for a large class of typical Spring applications. NMT can be used by starting the application with -XX:NativeMemoryTracking=summary and then using jcmd <pid> VM.native_memory summary to display the memory usage summary.

Let’s illustrate the use of NMT by looking at an application, in this case our old friend, Petclinic. The following pie chart shows the JVM’s memory usage as reported by NMT (minus its own overhead) when starting Petclinic with a 48MB max heap (-Xmx48M):

Compared to heap memory, non-heap memory is less likely to vary under load. Once an application has loaded all of the classes that it will use and the JIT is fully warmed up, things will settle into a steady state. To see a reduction in compressed class space usage, the class loader that loaded the classes needs to be garbage collected. This was more common in the past when applications were deployed to servlet containers or app servers – the application’s class loader would be garbage collected when the application was undeployed – but rarely happens with modern approaches to application deployment.

Configuring the JVM to make efficient use of a given amount of available RAM isn’t easy. If you launch the JVM with -Xmx16M and expect it to use, at most, 16MB of RAM you are in for a nasty surprise.

An interesting area when sizing the JVM is the JIT’s code cache. By default, the HotSpot JVM will use up to 240MB. If the code cache is too small the JIT will run out of space to store its output and performance will suffer as a result. If the cache is too large, memory may be wasted. When sizing the code cache, it’s important to look at the effect on both your application’s memory usage and its performance.

When running in a Docker container, recent versions of Java are now aware of the container’s memory limits and attempt to size the JVM accordingly. Unfortunately, this sizing often over-allocates non-heap memory and under-allocates the heap. Say you have an application running in a container with 2 CPUs and 512MB of memory available. You want it to be able to handle more load so you double the CPUs to 4 and the memory to 1GB. As we discussed above, heap usage typically varies depending on the load, and non-heap usage much less so. Therefore, we’d like the vast majority of the extra 512MB of memory to be given to the heap to cope with the increased load. Unfortunately, the JVM does not do so by default and will allocate the additional memory more equally between its heap and non-heap areas.

Thankfully, the CloudFoundry team have a wealth of knowledge about the JVM’s memory footprint. If you’re pushing apps to CloudFoundry, the build pack will automatically apply this knowledge for you. If you’re not using CloudFoudry, or you’d like to understand more about how to size your JVM, the design document for version three of the Java buildpack’s memory calculator provides some highly recommended further reading.

JVM is not the only consumer of RAM. Native libraries (including standard Java Class Library) may also allocate native memory. And this won’t be even visible to Native Memory Tracking. Java application itself can also use off-heap memory by means of direct ByteBuffers.

So what takes memory in a Java process?

An application may explicitly request off-heap memory by calling ByteBuffer.allocateDirect. The default off-heap limit is equal to -Xmx, but it can be overridden with -XX:MaxDirectMemorySize. Direct ByteBuffers are included in Other section of NMT output (or Internal before JDK 11).

The amount of used direct memory is visible through JMX, e.g. in JConsole or Java Mission Control:

Besides direct ByteBuffers there can be MappedByteBuffers – the files mapped to virtual memory of a process. NMT does not track them, however, MappedByteBuffers can also take physical memory. And there is no a simple way to limit how much they can take. You can just see the actual usage by looking at process memory map: pmap -x <pid>

JNI code loaded by System.loadLibrary can allocate as much off-heap memory as it wants with no control from JVM side. This also concerns standard Java Class Library. In particular, unclosed Java resources may become a source of native memory leak. Typical examples are ZipInputStream or DirectoryStream.

This answer describes how to profile native memory allocations with async-profiler.

A process typically requests native memory either directly from OS (by mmap system call) or by using malloc – standard libc allocator. In turn, malloc requests big chunks of memory from OS using mmap, and then manages these chunks according to its own allocation algorithm. The problem is – this algorithm can lead to fragmentation and excessive virtual memory usage.

jemalloc, an alternative allocator, often appears smarter than regular libc malloc, so switching to jemalloc may result in a smaller footprint for free.

There is no guaranteed way to estimate full memory usage of a Java process, because there are too many factors to consider.

It is possible to shrink or limit certain memory areas (like Code Cache) by JVM flags, but many others are out of JVM control at all.

One possible approach to setting Docker limits would be to watch the actual memory usage in a “normal” state of the process. There are tools and techniques for investigating issues with Java memory consumption: Native Memory Tracking, pmap, jemalloc, async-profiler. 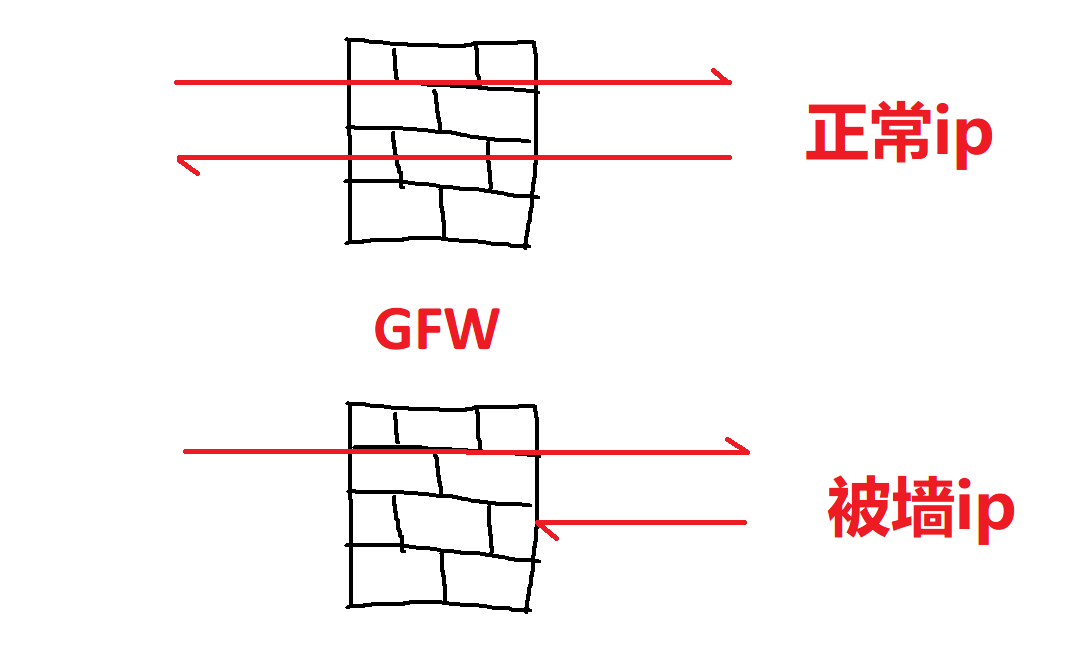